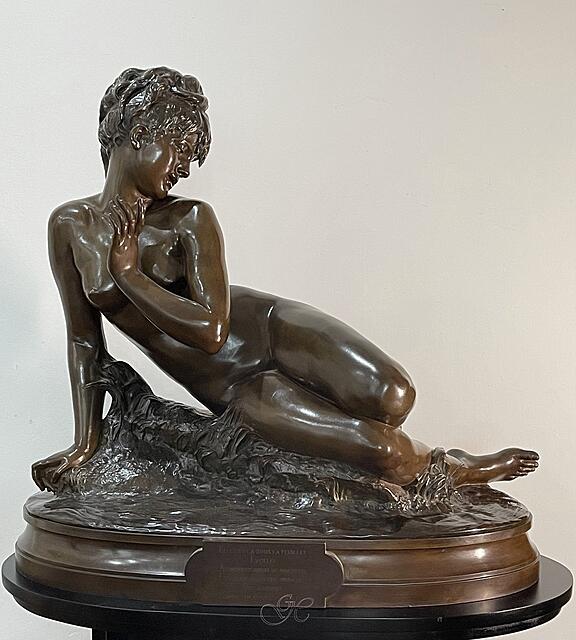 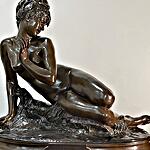 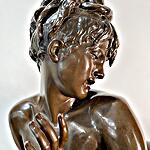 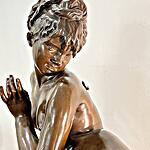 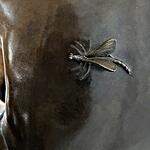 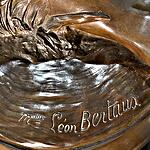 Daughter of sculptor Pierre Hebert, she was born in Paris, 14th July 1825. Helena trained under her father and Augustin Dumont giving her a technical competence and competitive edge unusual for a woman at that time. She first exhibited at the Salon in 1849 using the pseudonym of Allelit; and later at the Salon of 1857 using her married name- Bertaux.

Helena exhibited widely winning a Gold Medal from the Exhibition Universelle in Paris in 1889 and the hors concours designation. Many of her statues were acquired by the French state and can be seen in museums throughout France. Examples of her work are also found on the exteriors of churches, at the Opera, the Luxembourg museum and the Petit Palais in the Champs-Elysees.

In addition to her artistic pursuits Helena founded the Union of Woman Painters, Sculptors and Engravers in 1881 and was president of the union and editor of its monthly journal. She established the first sculpture school for women and set up awards for women artists. In 1896, after a long campaign to open the doors of the Ecole des Beaux Arts to women, she was finally elected to serve on the Salon jury.

Notable works include The Assumption of the Virgin in bas relief: a holy water basin depicting the Three Theological Virtues (purchased by the state 1861), an elaborate collection box entitled For the Poor, and Young Woman Bathing in marble, also acquired by the state and later executed in bronze.

Jeune Fille au Bain  -  Young Woman Bathing
Young Woman Bathing was first shown in plaster at the Salon of 1873.  A marble version
of this sculpture was acquired by the French state in 1876 and is kept in the Musée d'Orsay
in Paris. The piece received a very warm reaction and was then exhibited at the Paris Exposition
Universelle in 1878 and 1889 , winning a Gold Medal. It was inspired by Victor Hugo's poem
"Sara la Baigneuse.
Young Woman Bathing  c.1889   Signed: Mme. Leon Bertaux
Height: 37 cm   Length: 73.5 cm  Depth: 37 cm    Foundry: E. Tassel
Click on link to video below.
https://youtu.be/2h3TV-EV1N8
Reference: Gaze - Dictionary of Women Artists 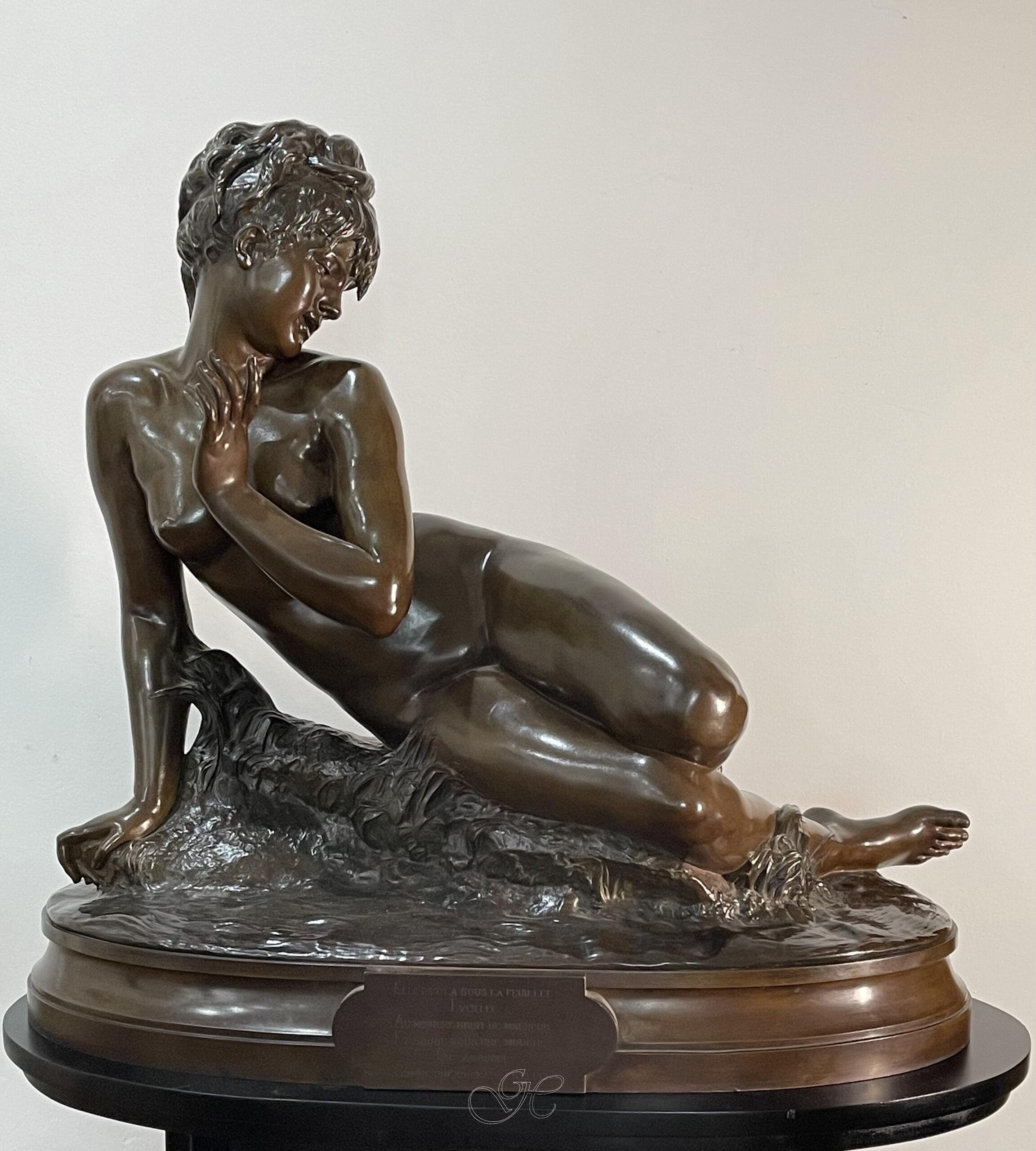